Land with unfinished building, the work carried out is estimated to be 52%. Carregal do Sal, Currelos, Papízios e Sobral

Land with unfinished building, the work carried out is estimated to be 52%. Building intended for housing and commerce.

A great investment for own housing or to monetize (rental).

Carregal do Sal is located in north-central Portugal - Viseu District. On a plateau surrounded by mountains, Viseu has an area of ​​around 510 km² and is located in the province of Beira Alta, the Centro Region and the Dão-Lafões sub-region.

It owes its name (toponym) to a sedge plant called "Carrega", which was once very abundant in the region, to which the expression "salt" was later added, justified by the large amount of sodium chloride that was stored in wood in a place still called Salinas today. Its transport was done in ox carts from the river port of Foz-Dão.

Occupying an area of ​​about 120Km2 and, according to the 2011 Census, with a resident population of 9835 people, the Municipality is served by important communication routes that allow quick and reasonable access to the rest of Europe, either through the A25, or by rail through the Beira Alta Line, thus enjoying a privileged geographical situation, complemented by a road network that was improved with the construction of the Complementary Itinerary - IC12 (Variante do Carregal do Sal to Estrada Nacional 234) and, in municipal terms, by several roads, which were also improved, which significantly brought the villages of the various parishes closer together.

Its architectural heritage is well reflected in its grandiose manor houses and manor houses of medieval origin scattered throughout its parishes, where the characteristic granite constructions of this Beira region are clearly evident. However, if these are not the reasons for a visit, others will fully justify them, remembering that it was in Cabanas de Viriato that Aristides de Sousa Mendes was born and lived, the Portuguese Consul in Bordeaux who, on the occasion of the Nazi Holocaust, risked his own life by pass countless visas, saving the lives of thousands of Jews. The house where thousands of Jews lived and took refuge, known as Casa do Passal, in Cabanas de Viriato, was classified as a National Monument by resolution of the Council of Ministers. 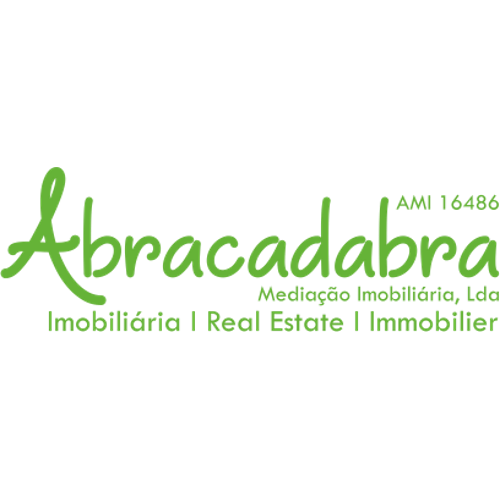 Land with unfinished building, the work carried out is estimated to be 68%